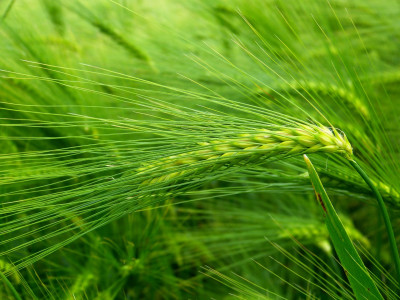 Now ye may suppose that this is foolishness in me; but behold I say unto you, that by small and simple things are great things brought to pass; and small means in many instances doth confound the wise. 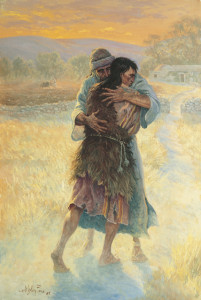 I learned a valuable lesson today... 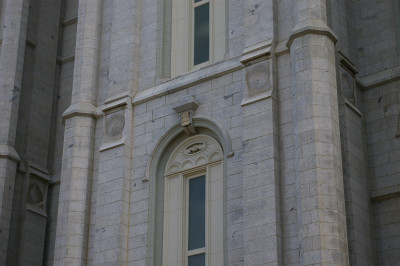 I rented a car to drive from Chicago to Las Vegas, about a 22 hour drive. In the end, I discovered that the car's registration had expired and all four tires were completely bald. What should have been a 22 hour drive, at worst 26, ended up taking more than thirty. In returning the car, I was sleep deprived, upset, and in a foul mood... 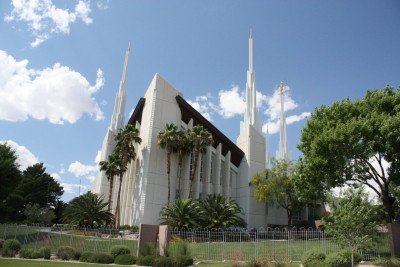 One of the reasons I became a Freemason is because of the fraternity I felt with my brother masons. I know I should feel that same affection for my brothers in the priesthood, but I don't, and I wanted to look at why I don't.

Cut and Run or Re-deploy...

Perhaps I spoke too soon...

Me Chinese, me play joke...